Does cycling affect a triathlete's running gait? We investigate the effects of a cycling on running biomechanics by measuring gait pre- and post-biking

What happens to triathletes when they run immediately after a hard cycle ride?

Any triathletes out there will tell you that the start of a run when you have just cycled hard for a while can be an interesting experience!

“The legs don’t do what the brain wants!”

These were just a few of the comments we received to describe this sensation. Why does this happen? In order to determine any biomechanical relationships between the way a triathlete feels he is moving and the way he is actually moving, we decided to carry out a small informal study to quantify any differences in the way a triathlete runs before and after a cycling. Understanding any negative changes that occur post-cycling would enable the triathlete to address and improve them, thereby reducing injury-risk and improving performance.

We used Run3D gait analysis to quantify any differences between the running gait of three triathletes before and after a 1-hour cycle ride. Each participant ran on a treadmill at target race-pace and Run3D was used to quantify the 3D joint angles at the pelvis, hips, knees and ankles. After the initial gait assessment, the participant immediately carried-out a 1-hour bike ride at tempo-pace, followed by a quick transition back onto the treadmill and a second gait assessment re-measured at the same running speed. All participants were experienced triathletes and used their own bikes and running shoes.

Changes in running kinematics after a hard cycle ride

Our results found a few changes in the way we run after cycling compared to before. One of the most recognisable was cadence (number of steps per minute) which increased slightly for each participant post-cycling. The increased stride-length was coupled with decreased stride-length as our participants were required to run at the same pace before and after the cycle-ride. These results are consistent with those of Olcina et al (2019), and also with the gait changes that occur with fatigue.

Over-stride, defined as the distance the foot lands in front of the centre of mass, was also reduced after the cycle ride compared to before, a direct result of the reduced overall stride length. From an injury perspective, research has shown that landing closer to the centre of mass reduces the impact load on a runners' joints and so this might be considered beneficial from an injury perspective. From a performance perspective, it's highly unlikely that any athlete would be able to maintain the increased cadence required to maintain running speed over time, and so running speed would decrease.

In our mini-study, two participants reduced their maximum knee flexion, supporting the findings of Millet’s study. Whilst a stiffer knee is not always desirable from an injury-perspective, it can reduce the work-done by several muscle groups during running, and so is beneficial for reducing energy expenditure.

Finally, we saw more and bigger changes around the hips compared to at the foot. This is as we might expect but varied significantly between subjects: one improved after the bike, another was less efficient in several aspects, and a third had minimal changes.

Interestingly the fastest of our triathletes was the one that improved his hip function the most post-bike, so this also appears to support the findings of Takahashi and Nabekura (2017).

The results here are interesting. The expectation of posture change after sitting on a bike for long periods of time is that the hip flexors shorten, pulling a person into more of an anterior pelvic tilt and less hip extension coming off the bike and into a run. Our results showed the opposite. Two of the three participants had a greater anterior pelvic tilt BEFORE cycling, and presented with a large reduction in their pelvic tilt (more upright position) when starting to run after their cycle ride. Only one person showed an increase in anterior pelvic tilt after the ride, as well as reduced hip extension. A possible explanation for this may be experience (our participants were highly experienced) and it would be interesting to test the runners at the end of the run to observe whether they were able to maintain the upright position with increasing fatigue.

What can we take from this?

Findings from this study and the research show that there are benefits from the increased stiffness seen in triathletes when they run after a bike, which improves running economy.

The triathletes ran with a reduced stride-length and increased cadence in order to maintain pace when running after cycling compared to before. This is the same change that we see in runners when they are tired, and so it appears that triathletes are not immune to the biomechanical effects of fatigue!

Takahashi, K. and Nabekura, Y. (2017) Relationship between performance and vertical stiffness in triathlon running during a competition ISBS Proceedings Archive: 35(1): 278 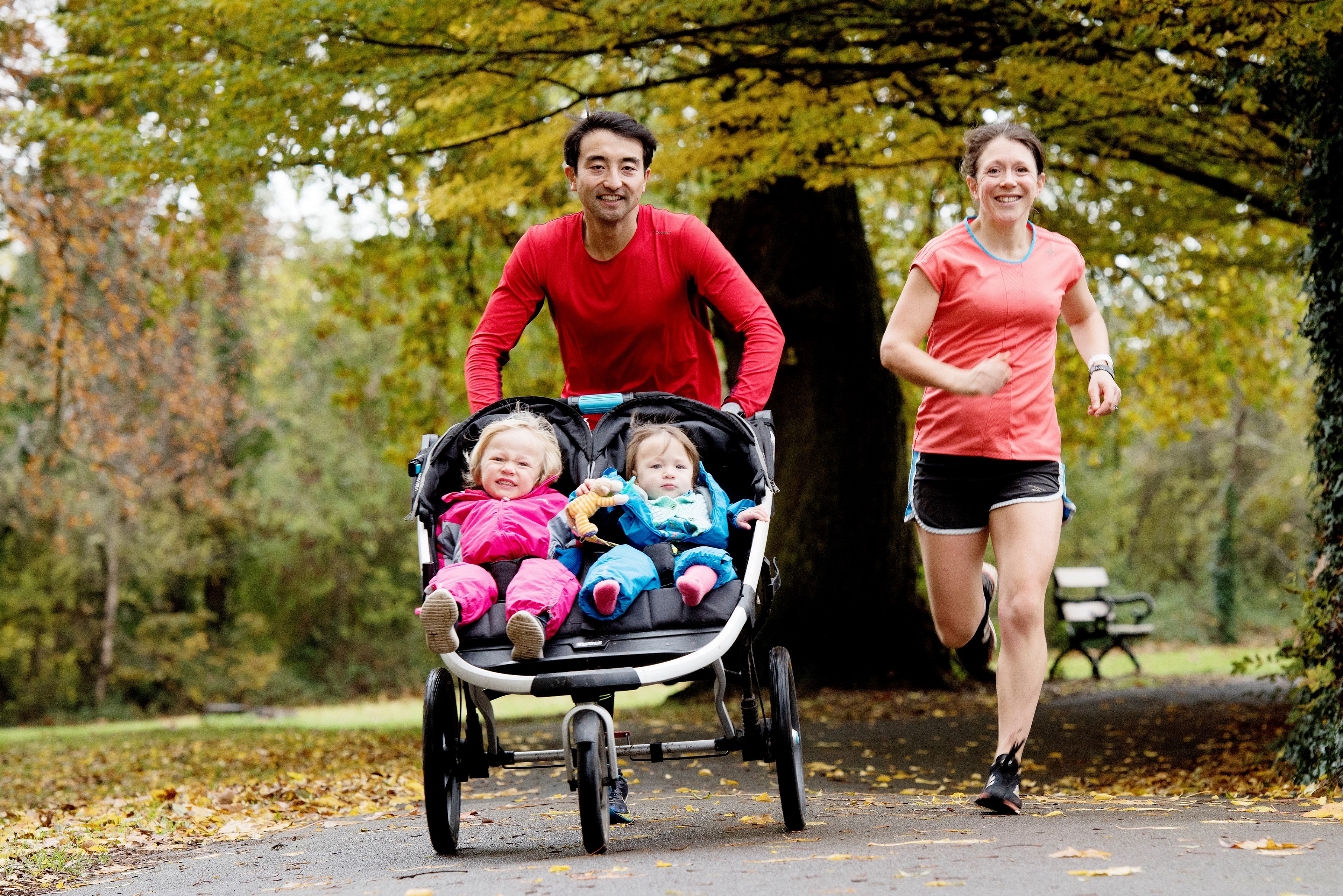 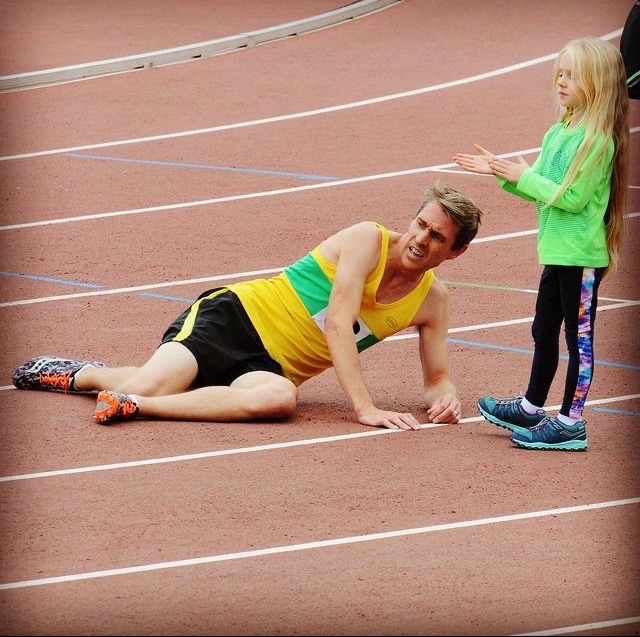 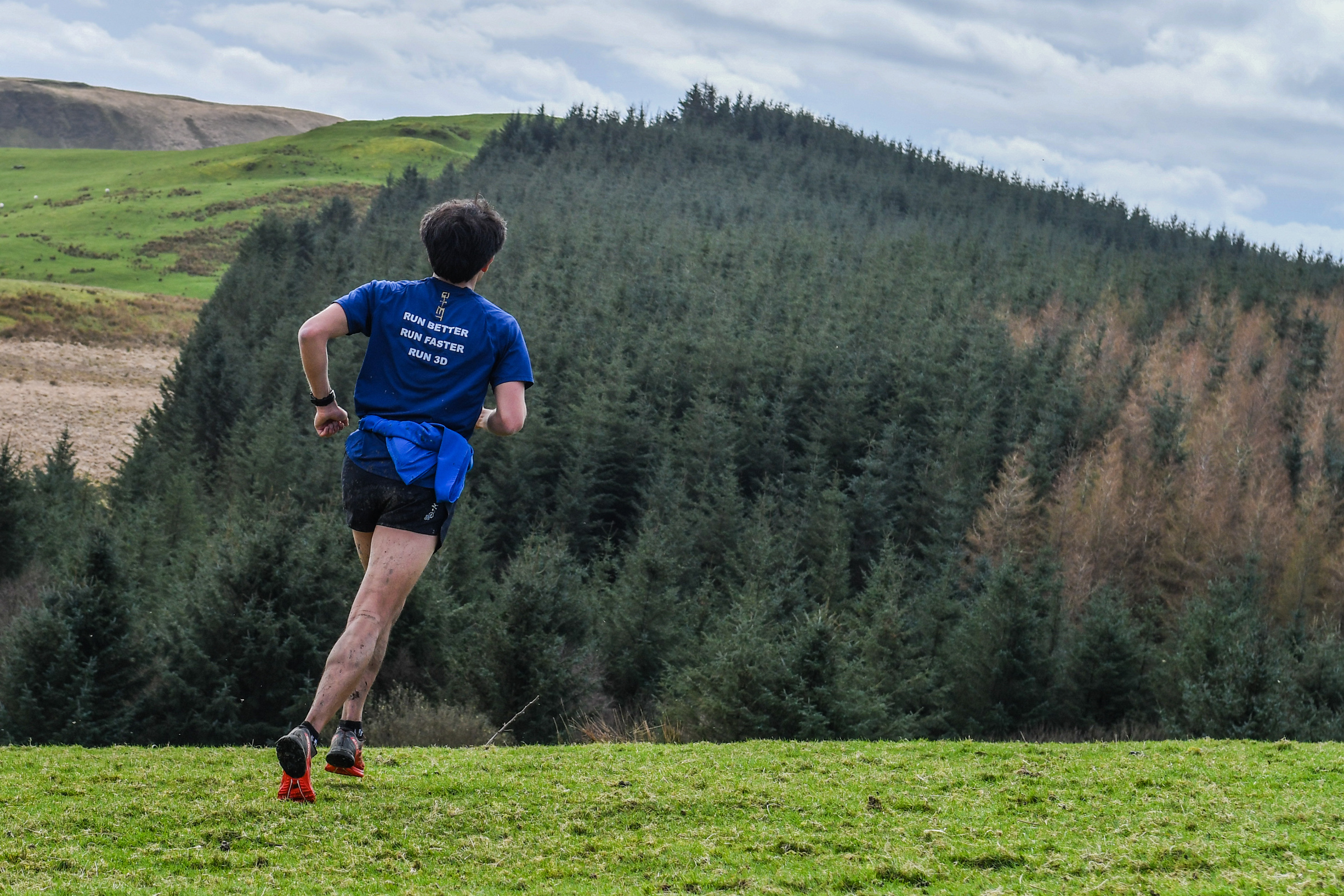 How To Keep Running Injury Free